The closing of civic space has become a defining feature of political life in an ever-increasing number of countries.

The closing of civic space has become a defining feature of political life in an ever-increasing number of countries. Civil society organizations worldwide are facing systematic efforts to reduce their legitimacy and effectiveness. Russia, Egypt, and Ethiopia have been at the forefront of this global trend. In all three countries, governments’ sweeping assault on associational life has forced civic groups to reorient their activities, seek out new funding sources, and move toward more resilient organizational models. Competing security and geopolitical interests have muddled U.S. and European responses, with governments divided over the value of aggressive pushback versus continued engagement

Governments in Russia, Egypt, and Ethiopia have used a wide range of tactics to restrict civil society:

However, there are also differences among the three cases: 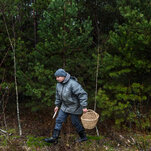 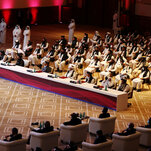