NAV:- Decline in unemployed in October

All in all a total of 66,000 were completely without employment registered with NAV in October this year, which constitutes a decrease of 11,800 since last year.

The figures also show a decline in additional unemployed. By the end of October, 10,300 who are without any work has been jobseekers for less than four weeks. This is 2,000 fewer than last year at the same time. 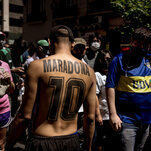 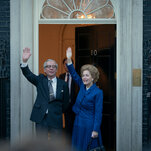 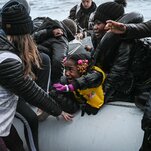 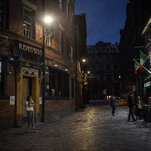 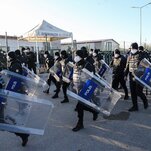