Somalia has been ranked 4th among countries whose people are kind to strangers despite years of conflict, terrorist attacks and general unrest. The latest finding by CAF World Giving Index 2016 states that more people than ever are carrying out random acts of kindness towards strangers.

The CAF World Giving Index measures the average percentage of people in each country who donate money, volunteer or help a stranger. This year, 140 countries were surveyed. Interesting enough, of the global top10, four countries are of the fragile states index; They are ranked as follows

While we might expect a collective crisis to bring out the worst in people – think opportunistic collaborators or war-time looters – it seems that most people rally round and support others. “It appears that increasingly fragile civil societies, coupled with greater need among the population, encourages more people to be responsive out of sheer necessity,” the CAF report argues, World Economic Forum reports 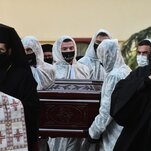 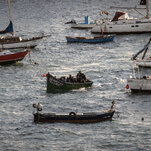 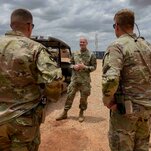