Exercise shooting with the missiles designed to take out surface targets at a distance of up to 150 kilometres will be carried out this fall.

thebarentsobserver– It is the press service of the Russian Northern Fleet that Wednesday evening informsabout the movement of the Bal (NATO name SSC-6 or Sennight) coastal missile system from its permanent deployment location out to the Sredny Peninsula on the coast to the Barents Sea.

Sredny Peninsula is the smaller peninsula between the Pechenga Bay and Rybachny (Fisher) Peninsula, a northwestern appendix to the Kola Peninsula.

On blue-sky days, the coast of the Sredny Peninsula is visible from Vardø, the Norwegian town known for housing the Globus radar system operated by the country’s intelligence service. 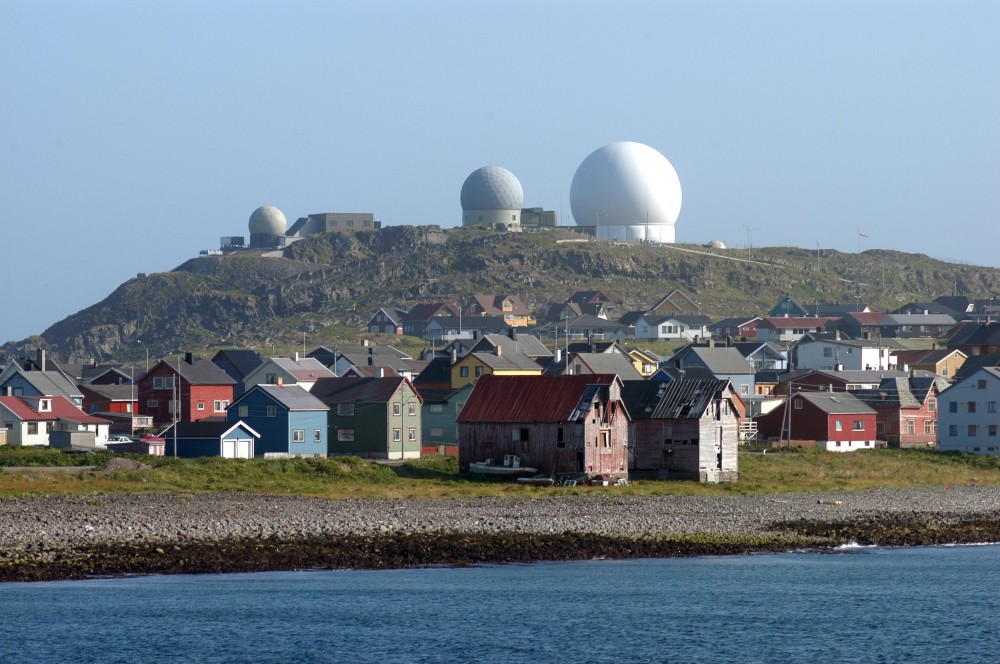 The radars has long been a thorn in the side of Russia’s security relations to Norway.

In May, spokeswoman Maria Zakharova with the Foreign Ministry in Moscow said straight forward that Russia would take counter measures as a new and more modern radar currently is under construction in Vardø.

“It seems obvious to me that military preparations near Russian or any other borders cannot be ignored by our or other countries,” Zakharova said as quoted by the Barents Observer.

She continued: “We presume that we will take response measures to ensure our own security.”

Sredny Peninsula is 35 km from Grense Jakobselv, the small river forming the Norwegian-Russian land border in the north. Distance from the deployed missile system to the town of Kirkenes is 65 km.

Bal is a mobile coastal missile system put in service after 2004, although it is likely that the system now deployed is the modernized version recently presented. The missile used is the Kh-35 turbojet supersonic cruise anti-ship missile with a 145 kg warhead of which a fully loaded unit carries eight missiles for a total of 32 missiles in a salvo from the four vehicles, plus reloads for another wave.

Although primarily aimed at targeting surface ships, the missile system can also be used against land targets. 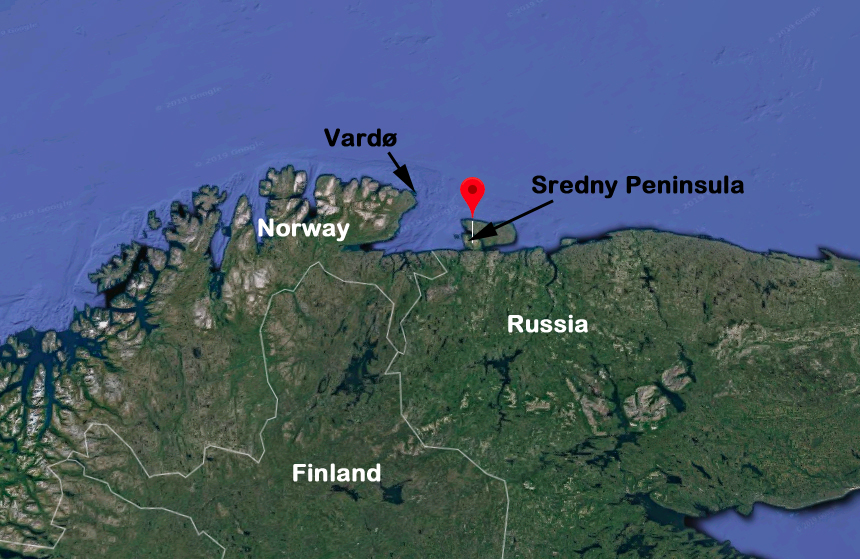 The missile system now moved to the Sredny Peninsula in short distance from Norway and the Varanger fjord origin from the missile division of the Northern Fleet’s artillery brigade.

The Northern Fleet’s 536th Coastal Missile and Artillery Brigade, aimed at protecting the submarine forces, is based in Snezhnogorsk, west of Polyarny, and the Bal system is likely moved from there.

The press service of the Northern Fleet reports that 60 military personnel and 15 units of military hardware were involved in the move.

“On the [Sredny] peninsula the personnel of the division will work with preparation of the Bal complexes for firing at surface targets, and will conduct a missile strike against a group of conditional imitation enemy ships with imitation,” the press note reads.

The first practical shootings with the missiles will take place this fall during planned exercises of by the Northern Fleet. 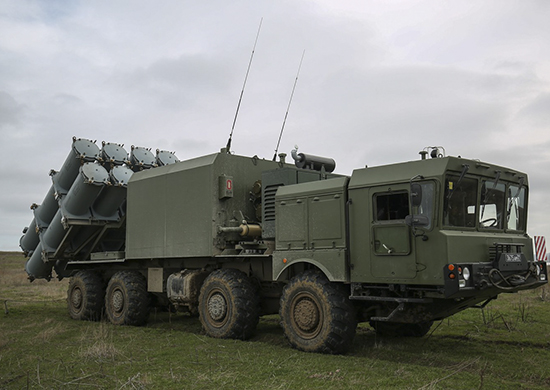 The news about moving the missile system out to the coast across the fjord from the Vardø radars comes two days after the Russian navy announced a comprehensive live-shooting exercise for four dedicated areas in the Norwegian Sea outside the counties of Nordland and Troms in Northern Norway, a move strongly criticised by the Defence Ministry in Oslo.

Russia’s increased military activities in vicinity to Norwegian territory come only days after the death of the more than 30 years old landmark Intermediate-Range Nuclear Forces (INF) Treaty, which banned the United States and Russia from fielding land-based missiles with a range between 500 and 5,500 kilometres.