An Ethiopian delegation led by Finance minister Ahmed Shide has arrived in Hargeisa the capital of Somaliland. Horndiplomat reports

The Ethiopian delegation will meet Somaliland President and discuss a wide range of issues of bilateral relations between Ethiopia and Somaliland. 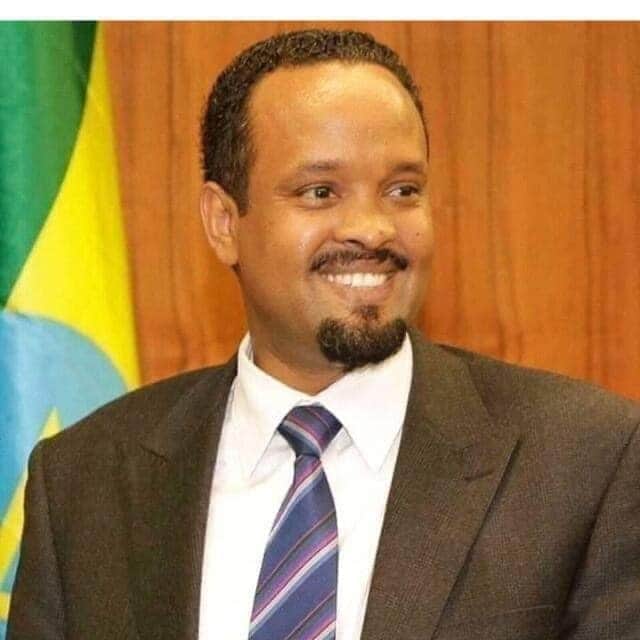 The trip by the Ethiopian delegation comes barely a week after Egyptian delegation visit to Somaliland, held bilateral meetings with Somaliland officials from foreign affairs, investment, fisheries and livestock ministries.

Ethiopia is Somaliland’s key ally in the horn of Africa. The two countries have partnered with the DP World and the government of the United Arab Emirates to rebuild the port of Berbera which plays a key role in the maritime connections between the horn and the middle east.

Ethiopia owns 19 per cent shares of the Berbera Port, Somaliland has 30 per cent while DP World enjoys a 51 per cent stake.

The UAE and the Abu Dhabi Fund for Development Construction company are also building a 250-kilometre dual carriageway between the city of Berbera and the Ethiopian border town of Togwajale.