…Ethiopia doesn’t have to fear, according to observers, a military coup: the army is professional, well trained and its higher echelons respect the constitution and harbor no ambitions to rule. But how they might react to some of the worst-case scenarios predicted – Ethiopia descending into civil war or a failed state torn by ethnic strife – is another matter…
—————————————————————-

State of emergency restores calm, for now – but fissures remain in a fragile federation 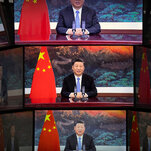 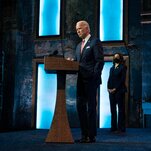 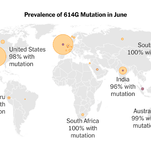 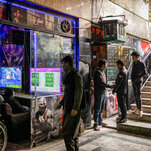 By Messay Kebede December 10, 2016 I recently watched a video recording in which Jawar Mohammed gives a complacent and...