(ABOARD THE PAPAL PLANE) — Pope Francis says he won’t try to convince U.S. President Donald Trump to soften his policies on immigration and the environment when they meet this month, but wants instead to find common ground and work for peace. Francis said proselytizing isn’t his style — in politics or religion. Speaking to… 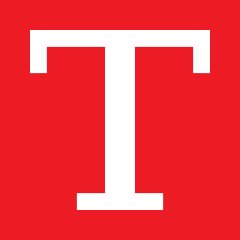 reporters while traveling home Saturday from a trip to Portugal, Francis said he would say what he thinks sincerely to Trump and listen respectfully to what Trump has to say.

“I never make a judgment about a person without hearing him out,” the pope said.

Speculation has swirled about what Trump and Francis will discuss during their May 24 audience, given Francis has already said anyone who wants to build walls to keep out migrants is “not Christian.”

Trump, who made building a wall along the border with Mexico a signature campaign promise, responded by saying it was “disgraceful” that the pope would question his faith.

Francis said that in talks, he always tries to find “doors that are at least a little bit open” where common ground can be found, particularly in peace-building.

“Peace is artisanal. You do it every day,” he said.

Asked specifically if he would try to soften Trump’s policies, Francis said: “That is a political calculation that I don’t allow myself to make. Also in the religious sphere: I don’t proselytize.”

Trump will call on Francis mid-way through his first foreign trip, after visiting Saudi Arabia and Israel and before attending a NATO summit in Brussels and a G-7 summit in Italy. 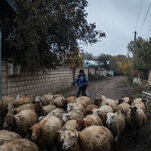 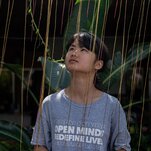 Anguish and unrest in Amhara over Ethiopian state of emergency

Anti-government protests spread from Oromia to country’s second most populous area In the Ethiopian city of Gondar the chewing of...