‘It’s not the story Canada likes to tell about itself. But it’s a story that needs to be told.’

The first time someone called me the n-word, it literally stopped me in my tracks. I was a student journalist at the University of Toronto.

It was spring, 2009. I had just come running out of St. George subway station, late for an interview. I had a deadline that same evening. I came to a halt when I heard the word. There stood a white man on the sidewalk, inexplicably furious at me. I stopped for a few seconds, long enough to look directly in his face and then I kept on running.

I mentioned the incident to my father that night after dinner.

“Oh yes,” he said, suddenly recalling something he had apparently forgotten. “Someone called me a n–ger earlier today too.”

” In Addis Ababa… since everyone is Black, nobody really is. “

He had been riding the subway when a white woman walked in and told him she wanted to sit on the chair beside him, where he had placed a shopping bag. When he picked up the bag and told the woman she may sit, she told him she wasn’t asking for his permission and called him the racial slur.

I wasn’t sure if I was more horrified by the story or the nonchalant way my father told it. There was no surprise in his tone, as if this was to be expected. To me, he had only ever been Dad. But in that moment, I saw him as a Black man, burdened with all the prejudices that entails. It was deeply disquieting.

The story of how I became Black is also a story about Canada. It’s not always pretty — it’s not the story Canada likes to tell about itself. But it’s a story that needs to be told. 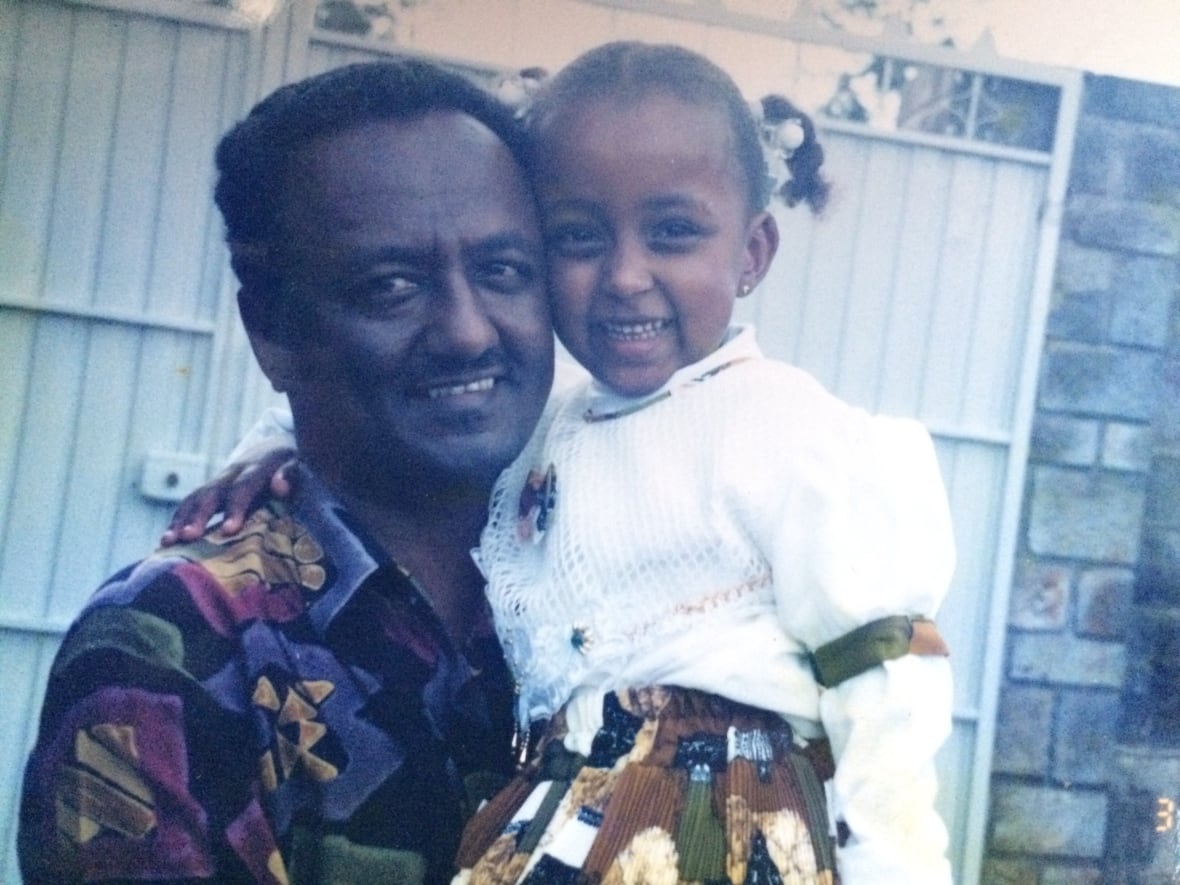 I don’t get it

I moved to Toronto from Ethiopia at 15, just a few years before the incident outside St. George Station. Life back home had taught me about differences along gender, class, religious and ethnic lines, but the nuance of racial difference was lost on me.

In Addis Ababa, having enough money and familial status and coming from a privileged ethnicity matter. Men and older folks are also afforded greater respect. People offer my father their seats when he walks into a room because he’s an older man.

But since everyone is Black, nobody really is.

So, when I came to Canada, I did not think much about being Black. I was largely oblivious to stereotypes about Black people, often asking people to explain their racist jokes to me. It felt as though people expected me to know my place and I sincerely had no idea where this place was.

Anyone would agree that what happened to me and my father is vile. Being called a racial slur was jarring and scary, but since coming to Canada this isn’t the kind of racism I’ve come to know and resent.

I’ve met people who deny the fact that they benefit from white privilege. They get to move through society with unseen advantages, without being prejudged.

Anti-blackness has caught me off-guard, in moments when I assumed consensus on my belonging in Canadian society. I was baffled when security guards followed me around the office building I often worked out of, and they later complained to management about how loud I was when I confronted them.

I was largely oblivious to stereotypes about Black people, often asking people to explain their racist jokes to me.– Yamri Taddese

I felt the sting when, at an Easter mass in a downtown Toronto church, I reached out my arm to receive the offering plate but the woman who sat beside me skipped over me and my Black friend to pass the plate on to the next white person.

I was snubbed yet again at a professional mixer when I dared complain about the weather — a most Canadian of habits — and someone who stood beside me said “You’d think African immigrants would be more grateful.” 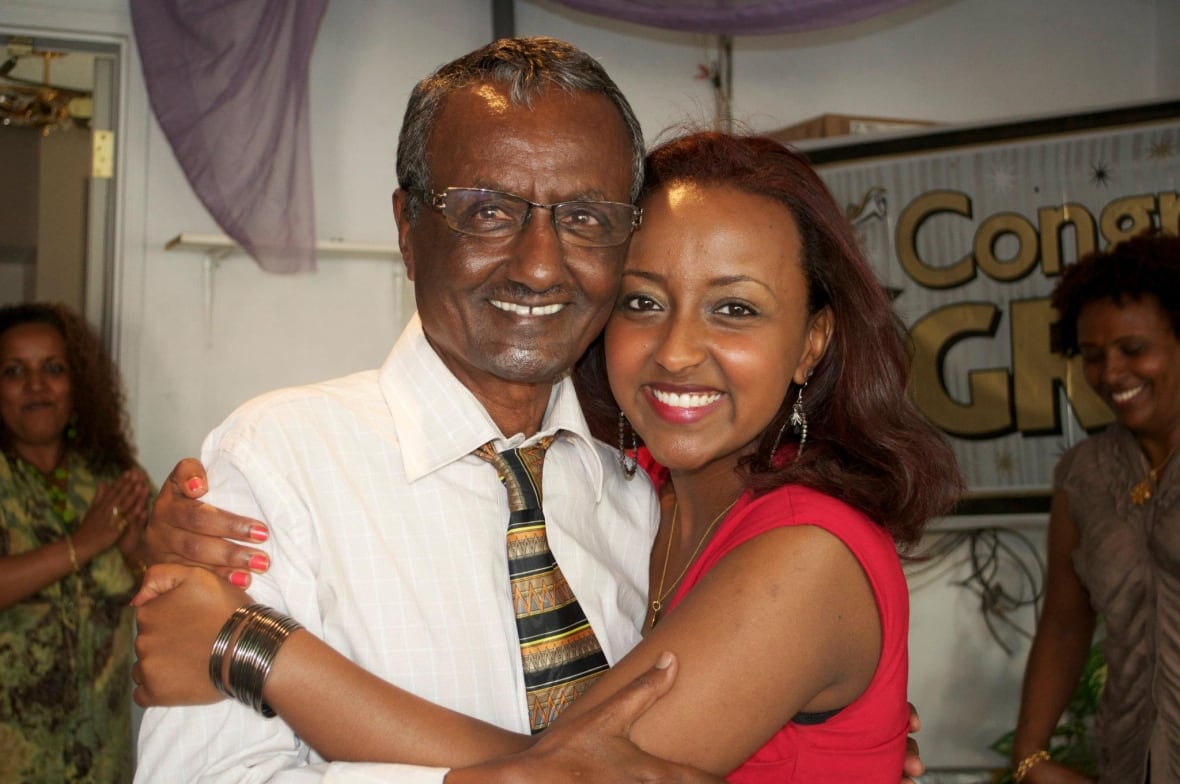 Even as Canada actively thrusts a racial identity on people like me, this country often denies it is doing so. Black people are gaslighted when we talk about discrimination. Too many people suggest we’re making it all up in our minds. Every “That couldn’t happen here” or “I don’t believe that, we’re a welcoming nation” pushes forward a volatile legacy. The more vehemently our society denies its anti-blackness, the more entrenched I fear the issue is.

In my late teens, I prided myself on being a walking stereotype-buster. I felt I was doing all of us Black folks a favour when I demonstrated that I am in fact intelligent and lovable. Now, I know that was naïve.

Yet, despite the initial shock and consistent prejudice, becoming Black in Canada has also been about a new and profound belonging.– Yamri Taddese

I am no longer preoccupied with being likeable just so people won’t say I’m an angry, aggressive Black woman. Appeasing racists is exhausting. This impossible task should be no Black person’s responsibility, no matter how frequently society insists it is.

When I told a Black friend about the experiences I’m sharing here, he wryly pointed out that at least no one ended up dead. He was only half joking. As far as experiences with anti-blackness go, it’s tempting to say mine are pretty mild.

I don’t think experiences like mine should be considered mild. I understand the source of this sentiment, but the ubiquity of Black death in the news cannot mean that is where we draw the line. The standards should be higher.

It’s true that for me, a part of being Black on this side of the world has been about constantly grieving the deaths of people I’ve never met. I learned about Andrew Loku, Sandra Bland, Philando Castile, Michael Brown, Tamir Rice and many others after they became a hashtag, but I mourn their deaths still.

Each time a video of police killing a Black person surfaces online, I’m caught in the see-saw of anger and heartache.

But this is only part of the story. Being Black has also been about feeling alone in my sorrow and frustration in classrooms and boardrooms, spaces where I am often the only Black person. It’s about consistent isolation and second guessing. 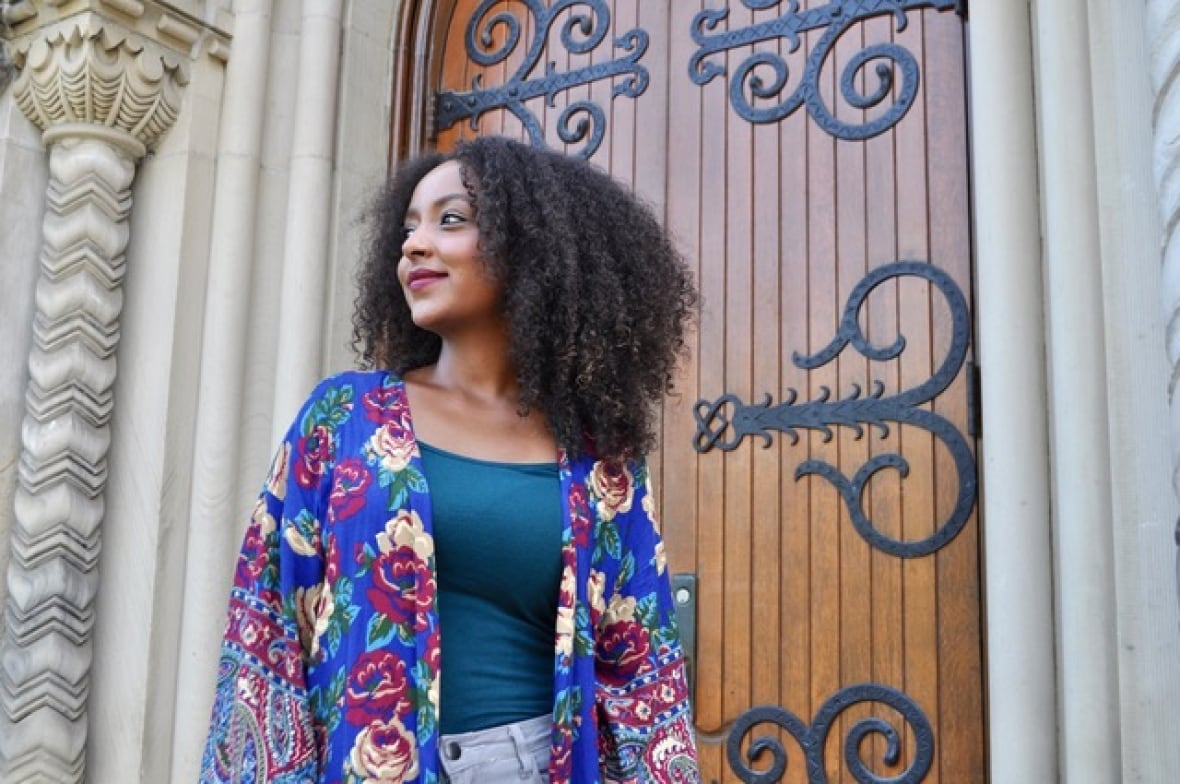 Yet, despite the initial shock and consistent prejudice, becoming Black in Canada has also been about a new and profound belonging. I have found a community of Black women — on- and offline — who define themselves and affirm one another.

These women validate my stories and offer me courage because they refuse not to bloom. It’s in this communion that I have found the joy and beauty of Blackness. It was in the reflection of their light that I saw myself, Blackness and all.

Although I still refuse to “know my place,” I’ve found sacred spaces where I am both embraced and encouraged to make room for myself everywhere.

The story of how I became Black is also a story about Canada. It’s not always pretty and it’s not the story Canada likes to tell about itself. But it’s a story that needs to be told. 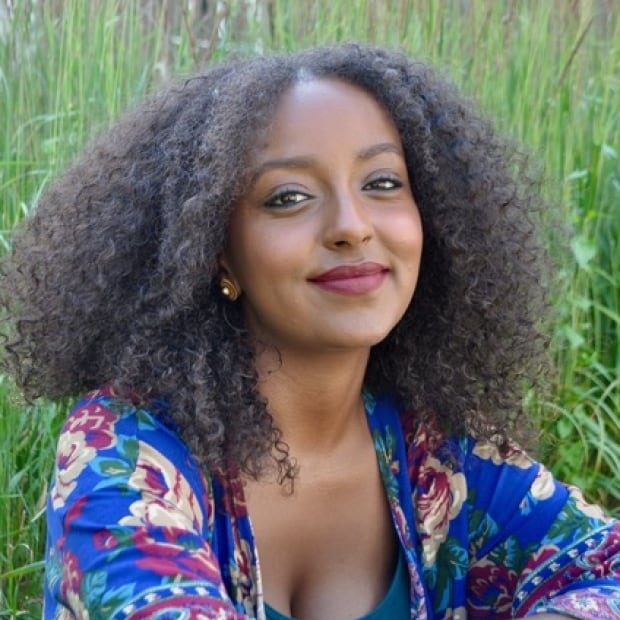 Yamri Taddese is a journalist in Toronto. She is also an MA student in the Socio-Legal Studies program at York University, where she is wrapping up a research project on how the law regulates Black women and girls’ appearances.