Ethiopia: Capital of Amhara region shut down in memory of 2016 protest deaths 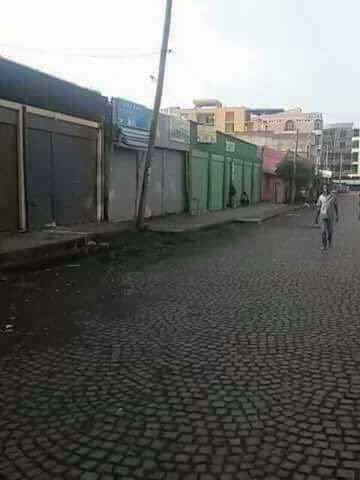 Bahir Dar, capital of Ethiopia’s Amhara region was almost shutdown on Monday but police and residents accounts seem to differ on the cause of the shutdown.

According to local media reports, the shutdown was in commemoration of deadly security crackdown on protesters last year. It affected businesses and the transport system in the otherwise bustling city.

Photos shared on social media showed deserted streets with most small businesses closed. Reports also indicate that some businesses in the other region hit by the protests, Oromia, also closed in solidarity.

Belay manaye @Belay_MaBahir Dar is in a stay-at-home strike in remembedance finnocents killed last yr on this day 4 peaceful demo indemand of their rights. 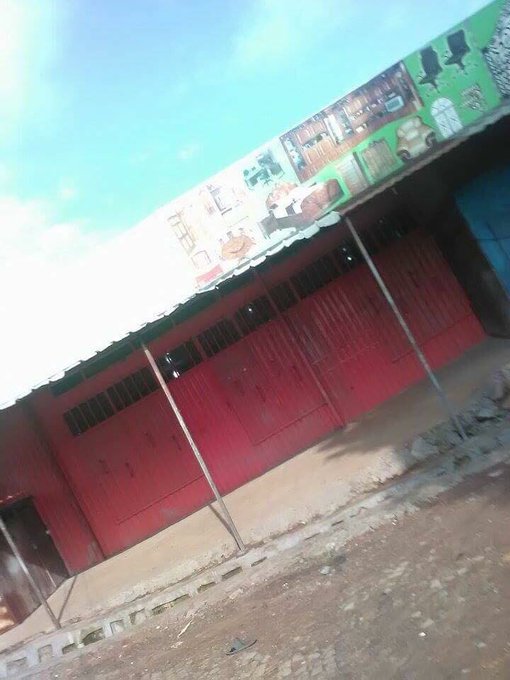 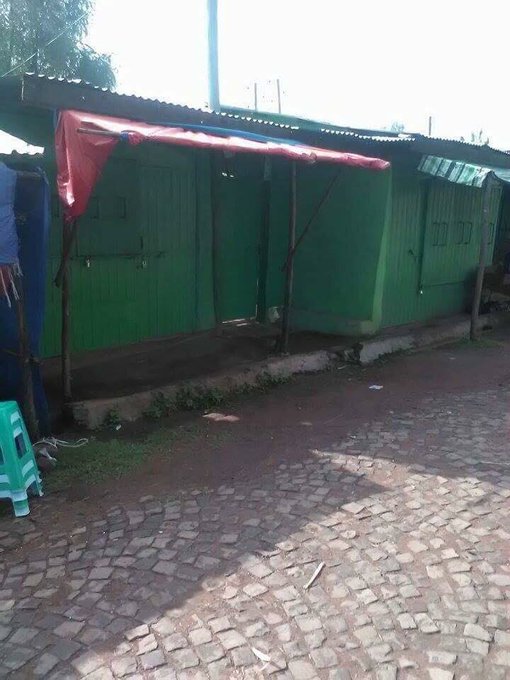 Police chief of Amhara State Walelegn Dagnew, also confirmed a bomb blast in the region had occured on Sunday, but he blamed ‘anti-peace elements’ for both situations – the blast and closure of some businesses.

Spreading anti-government protests reached the city on August 7, 2016 after it had taken place in Addis Ababa and in the Oromia region.

The protesters at the time accused regime affiliated to the Tigrayan People’s Liberation Front (TPLF) of marginalising the poor largest northern regions of Amhara and Oromia. They also demanded the release of arrested activists.

“This is a mass civil disobedience movement that is not being organized by political parties. People are tired of this regime and express their anger everywhere,” chairman of the Oromo People’s Congress, Merera Gudina, told AFP. Gudina is currently being held on charges of terrorism.

Egypt received the second out of four submarines, contracted to collect from Germany, on Tuesday in Kiel city port. Egypt and Germany...