Ethiopia and Sudan have agreed to deploy joint forces between the Sudanese Blue Nile State and the Ethiopian region of Benishangul-Gumuz to secure the border area.

Under the agreement, Ethiopia pledged to prevent any hostile activities targeting Sudan in its territories and to combat goods and arms smuggling.

The agreement came after the Sudanese and Ethiopian sides concluded a conference to develop border relations, held in the city of Damazin, the capital of the Blue Nile State.

For his part, the governor of the  Ethiopian province of Benishangul-Gumuz, Al-Shazly Hassan, said the Ethiopian government pledges to prevent any hostile activity against Sudan.

A delegation from the Sudanese Armed Forces, headed by Lieutenant General Abdul Fattah al-Burhan arrived in the city of Kassala to follow up on the Sudanese troops’ readiness following reports of security threats east of the country.

Read: Sudan is preparing its strategy for a conflict with its neighbours 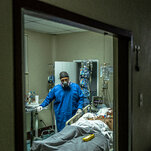 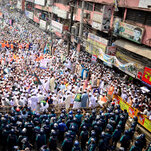 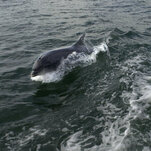 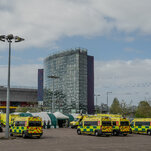 Romancing the “Wounded Beast” in Ethiopia: Is Reconciliation Without Truth Possible? (Part I)

Author’s Note: This is the first installment in a three-part series on prospects “mediation”, “reconciliation” and “negotiation” with the ruling Thugtatorship...