The two Egyptian officials will deliver a message from President Abdel-Fattah El-Sisi to Ethiopian Prime Minister Abiy Ahmed, the ministry said in a statement emailed to Ahram Online, without revealing the nature of this message. 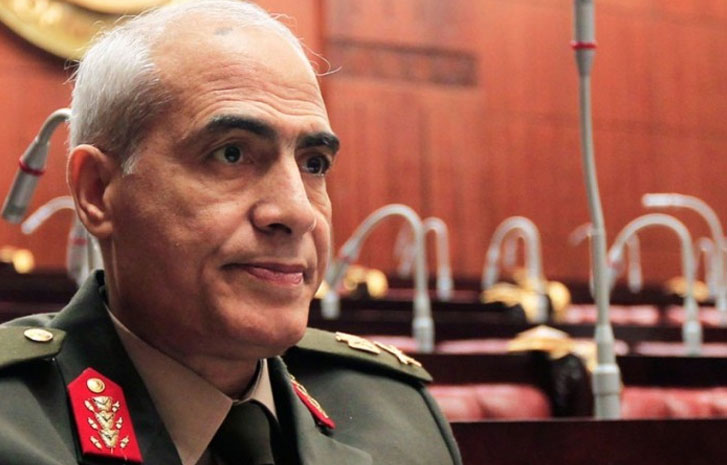 The officials will discuss progress on the Grand Ethiopian Renaissance Dam and efforts to implement a 2015 agreement signed by Egypt, Ethiopia and Sudan over Nile water rights, the ministry said.

The talks will also tackle decisions taken by the foreign ministries of the three countries since talks were held in May over the disputed hydroelectric project.

These decisions include setting up a scientific committee to study the process of filling the reservoir of the $4 billion dam. The decisions also state and the leaders of the three nations will meet every six months for consultations.

The visit will come two days after Abiy said that the ongoing construction on the 6,000-megawatt dam is facing delays and issues over its design.

Egypt fears that the project, which is set to be the biggest dam in Africa, will threaten its Nile water supply. Addis Ababa maintains that the dam will not reduce Egypt’s share of the Nile water and will help Ethiopia’s development.

The talks on Monday will also discuss steps to set up a fund to invest in infrastructure projects in the three African nations.

In June, Abiy and El-Sisi signaled that they had made a breakthrough during talks in Cairo after an extended deadlock on the issue. The Egyptian president said at the time that the two countries have come a long way in building confidence and strengthening bilateral cooperation.

Abiy said at the time that his country was committed to securing Egypt’s share of Nile water.