Only solution to Dam dispute is negotiating toward win-win solution: Ethiopia FM

The only solution to the Grand Ethiopian Renaissance Dam is negotiating in good faith toward a win-win solution for all countries involved, according to Ethiopian Foreign Minister Gedu Andargachew.

“The issues on the Grand Ethiopian Renaissance Dam are specific to the first filling and annual operation. Hence, negotiations based on science is the only solution. We believe the only solution is negotiating in good faith with the objective to reach at a win-win outcome will resolve the differences,” Andargachew said in written statement to Al Arabiya. 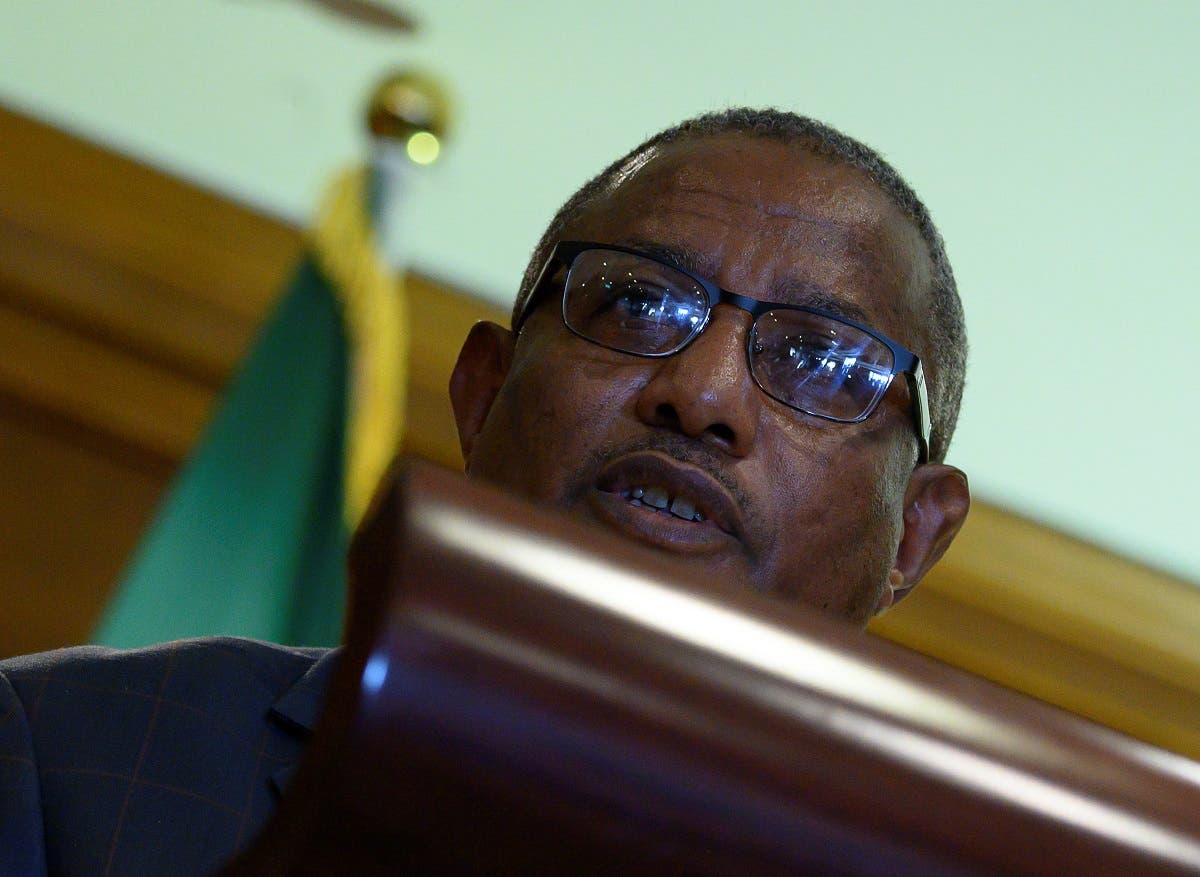 The Grand Ethiopian Renaissance Dam (GERD) is being built about 15 km from the border with Sudan on the Blue Nile, the source of most of the Nile’s waters. Ethiopia says the $4 billion hydropower project, which will have an installed capacity of 6,450 megawatts, is essential to its economic development.

Egypt is counting on international pressure to unlock a deal it sees as crucial to protecting its scarce water supplies from the Nile river before the expected start-up of a giant dam upstream in Ethiopia in July.

Andargachew described Egypt’s claims that the GERD would lead to third as “exaggerations and untrue claims.”

The latest round of talks, which had started on June 9 over video conference, followed a previous round of negotiations in Washington, which ended without agreement in February.

The dam is supposed to become the largest in Africa, consisting of 15 radial-axis hydraulic units MOSCOW, July 8. /TASS/....